Morocco is undoubtedly been able to preserve its traditions and make its cultural heritage prosper through generations, using them as levers for development. In Marrakech, the Medina and its magnetic souks shower you with its traditionnal side, while Guéliz and Hivernage offer the most modern facilities and infrastructure. Far from being antagonistic, the combination of modernity and tradition embodies the true strength of Morocco.

Leaving the old medina where the history of Marrakech takes hold of all the architectural details, you’ll discover modern districts. Grand boulevards, European-style buildings in ochre color charm its visitors. In a notable contrast with the old medina, the districts of Gueliz and the Hivernage give the city another level of fascination : a more modern, lively and revolutionary aspect. Gueliz, which is the beating heart of the city, is the business district. As you walk along its boulevards, you will find a Western-style setting: the headquarters of banks and companies. The district is also home to the Marrakech train station, the Royal Theatre and the "Palais des Congrès". A similar atmosphere reigns in the Hivernage district, with less economic activity. Far from the hustle and bustle of Gueliz, the Hivernage is quieter and more residential. Numerous prestigious hotels have taken up residence there, attracting luxury seekers. One cannot help but stroll its streets and admire the profuse vegetation that surrounds it. 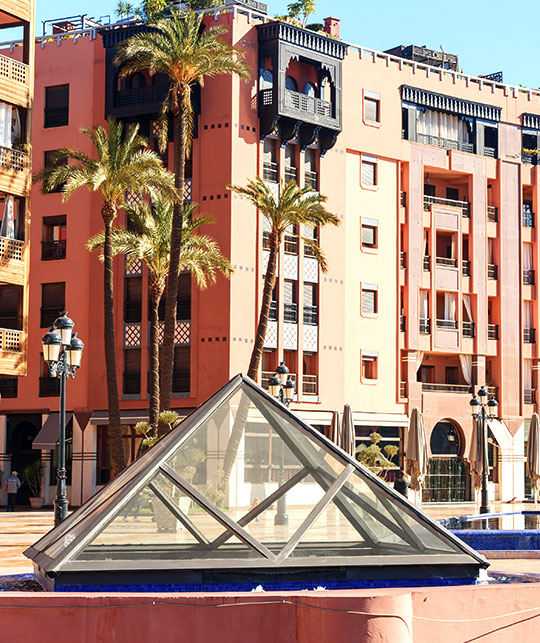 Nowadays, many tourists tick-off "Eco-Friendly" stays harking back for nature, relaxation, mediation and a total break with the routine. Looking for inner peace and zen moment goes hand-in-hand with nature preservation, for nature being the source of our hapiness. We are always looking for inner peace and this cannot be achieved without the preservation of nature: nature that does us good and protects us ! Morocco, in this same context, also seeks to avoid the shortcomings of modernity, particularly in environmental matters, by promoting responsible tourism that impacts the land and the local populations. As the creator of a responsible tourism charter and host of COP22, Morocco  is in the vanguard of preserving our planet. If you are tempted by an ecological stay, several ecological farms await for you ! This new tourist concept is peaceful land for "naturophiles". These ecological farms, scattered in all corners of Morocco, ensure respect for natural resources and the environment. It seems like tourism and nature can go along well. 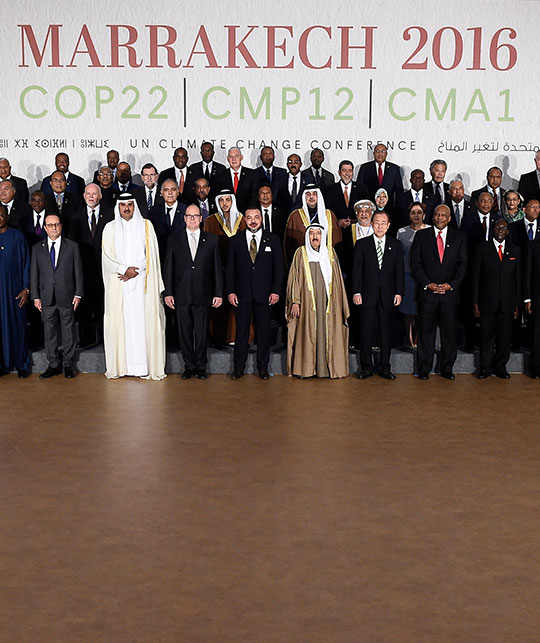