The Expédia trophy for the best digital campaign, awarded to the ONMT for its campaign « Moments in Morocco »

Like every year, Expedia World Group has chosen the best digital campaign for the Europe, Middle East and Africa region. The Moroccan National Tourist Office, with the digital tourism campaign « Moments in Morocco » won and the trophy was awarded to the Director General of the ONMT, Adel El Fakir, on the Moroccan stand.

A simple but winning concept. The campaign, launched in 2018, was conducted in partnership with Expedia, a leading site in E-Tourism. 3 German, French and British influencers travel through Morocco and tell in words and videos their experiences. The content produced then fed 3 English, French and German microsites dedicated to the campaign highlighting in a playful and interactive way the themes of culture, nature, gastronomy, well-being, relaxation and animation.

The objective is to inspire visitors to Expedia's digital platforms by presenting the different tourist destinations in Morocco. The campaign includes a marketing plan, a massive presence on social media and Expedia's sites in the main markets.

To date, still online, Moments in Morocco has recorded more than 2 million views on the different platforms of the Expedia group's sub-brands with an average time of 3 minutes spent on the pages of the campaign. 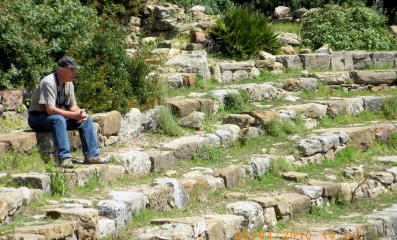 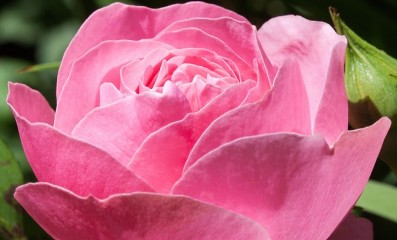 STOP AND TAKE TIME FOR THE ROSE FESTIVAL