The Royal Mansour, recognized as the «Best International Urban Hotel» by Conde Nast Traveler 2019 in Madrid

The luxurious Hotel Royal Mansour in Marrakech was awarded as the  «Best International Urban Hotel» by the prestigious travel, luxury and lifestyle magazine Condé Nast Traveler, at its 11th edition which was held in Madrid on June 4th.

During this ceremony, the Royal Mansour received one of the most envied distinctions among tourist events, overthrowing its rivals such as : The Ned Hotel in London, the Four Seasons George V in Paris and the Ritz-Carlton in Berlin.

This consideration crowned the significant efforts made to provide an enticing tourist offer, which can is noticed through the large 20*30 metre swimming pool, located in the centre of seven 45m² and 80m² pavilions and by a new open-air restaurant. The Royal Mansour was also distinguished thanks to its high standards of service, which was backed by the testimonies of the personalities who stayed in one of its fabulous riads.

The lavish restaurants of the Royal Mansour Marrakech, has been under the rule of Chef Yannick Alléno, a 3-star chef in the Michelin guide, since 2017. The latter bewitches its guests with its outstanding cuisine, which provides them a gastronomic experience that blends local culinary tradition and modernity.

The Royal Mansour is also distinguished by an architecture and decorations, that testify to the great originality and know-how of Moroccan and foreign architects and craftsmen. 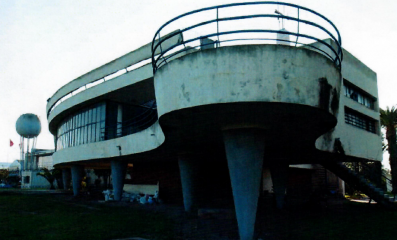 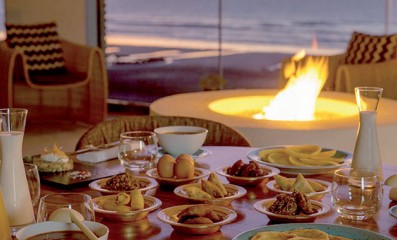