For the fourth consecutive year, the ONMT/Portugal has been nominated for the Publituris Portugal Travel Awards, which is intended to reward the best companies, institutions, services and professionals that stand out in the Tourism sector during the last semester of 2017 and first semester of 2018. The winners are the result of a weighted average between the votes of the Publituris newsletter subscribers (40%) and the votes of the Jury (60%). In the category of "Best International Tourism Delegation" competed Brazil, Cuba, Spain, Macao (which has won this award since 2015 for three consecutive years), the Dominican Republic and Thailand.

This award is a true recognition of the work carried out in the field by the representation of the destination in Portugal, of an increasingly consolidated presence in the market among Portuguese professionals and, finally, of the activity developed in recent years to establish partnerships with Portuguese tour operators and the National Airline Company TAP Portugal. The average annual growth rate from 2012 to 2017, 10% in arrivals and 14% in overnight stays, testifies to this commitment to promote the Moroccan tourist product in Portugal. We have invested in developing links between Portuguese and Moroccans through this dynamic sector, which is Tourism and which plays a fundamental and essential role in establishing Peace in the planet, bringing people together, facilitating the knowledge of other cultures in a leisure environment. 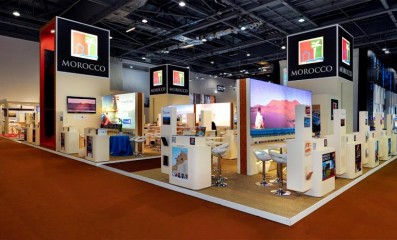 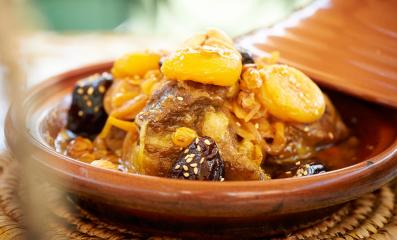 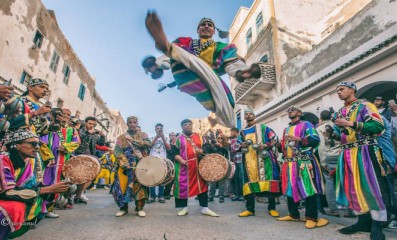 Videos: Gnaoua Festival, discover the program of the 21st edition