The Mohammed VI Foundation for the Environment, launches an impacting campaign « beaches without plastic »

Since the launch of the «  Clean Beaches » programme by Her Royal Highness Princess Lalla Hasnaa, President of the Mohammed VI Foundation for the Protection of the Environment. The Foundation has always worked hand in hand with all stakeholders to consolidate the gains made in terms of coastal protection and strengthen ecological awareness through partnership and the pooling of efforts of all stakeholders.

Admittedly, with more than 100 million visits to Moroccan beaches during the three months of the summer period, the pressure on ecosystems remains considerable. It is more urgent than ever to speed up the mobilization of all stakeholders in the field. The Mohammed VI Foundation for the Protection of the Environment thus intends to give impetus to a new dynamic aimed at creating a climate of emulation and citizen mobilization. It is in this avant-garde vision that the "#b7arblaplastic" awareness-raising operation to fight against plastic waste is part of the campaign that the Foundation wishes to carry out with its partners during the Clean Beaches 2019 campaign.

Indeed, this operation aims to multiply the impact of the "Clean Beaches" programme, by mobilising all those involved in the programme (summer visitors, citizens, professionals, beach users, etc.), particularly young people, by using digital levers.

To achieve these objectives, several highlights are planned during this summer season for the general public, carrying out activities related to this campaign in order to consolidate the efforts made and give more visibility to this operation on a national and international scale #b7arplaplastic. 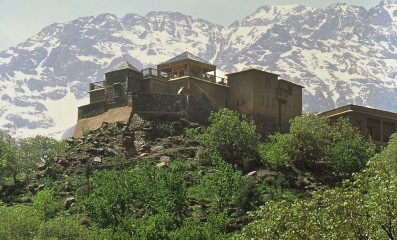 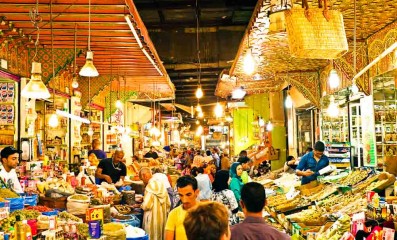 UNFORGETTABLE FIRST DAY AT THE MEDINA